How we helped a global team of engineers, analysts, and product manager at a Fortune 500 company improve collaboration and communication and meet their timelines 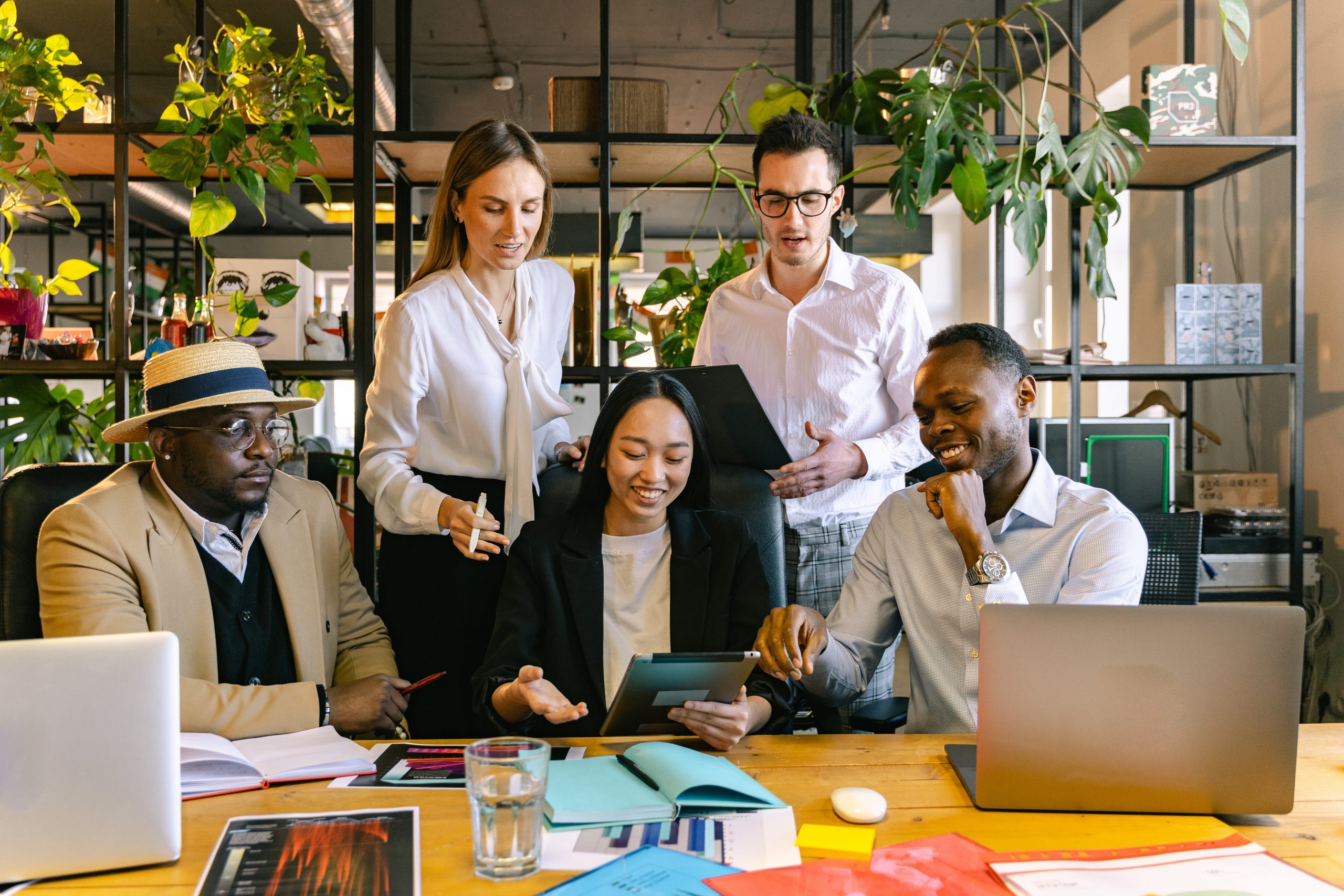 ⬆️ How we turned this around:

How we helped a startup engineering team resolve interpersonal conflicts, increase their delivery speed, and inject positivity into the team culture 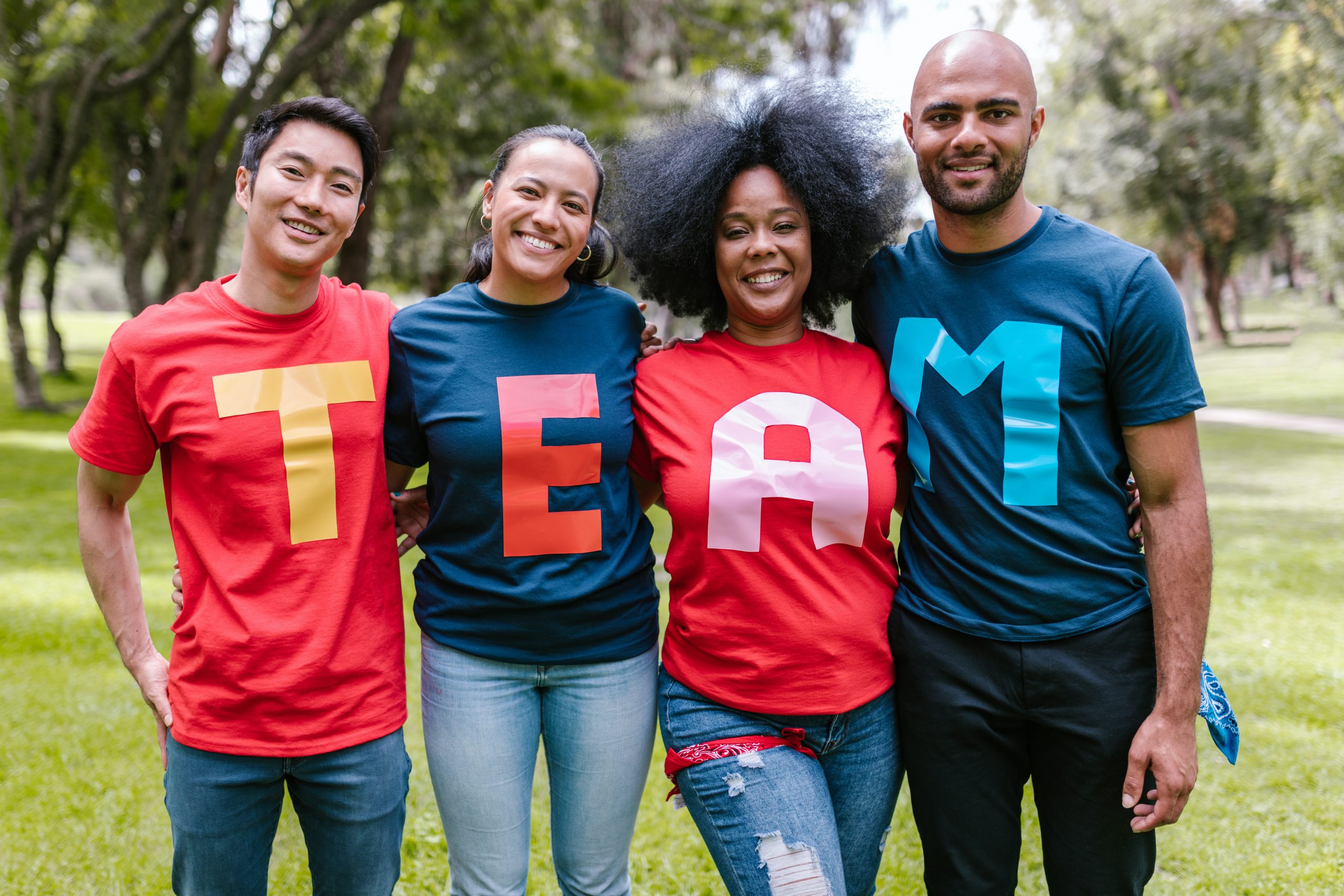 ⬆️ How we helped them change: 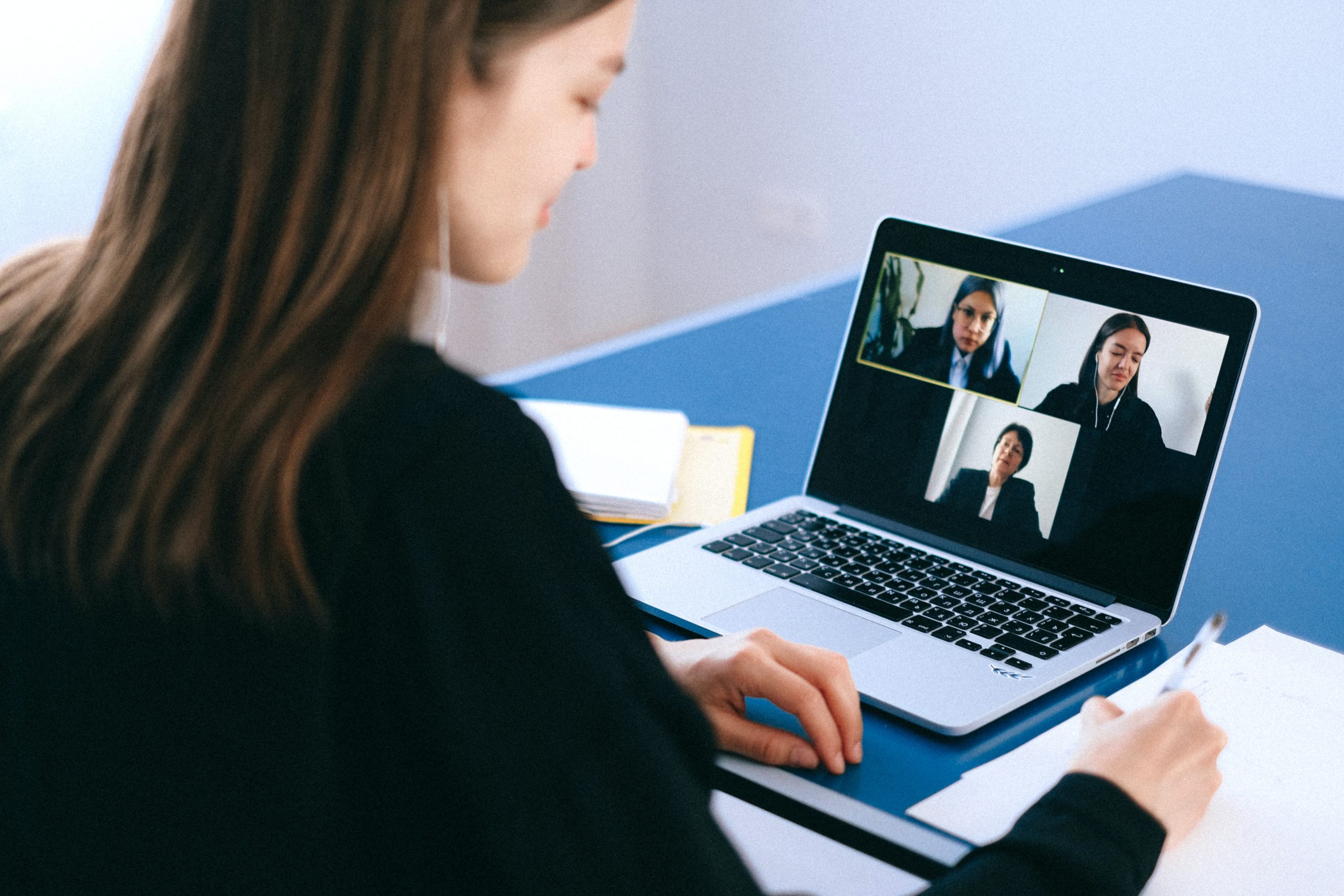 🤝 What we helped them with:

💪 What happened as a result: 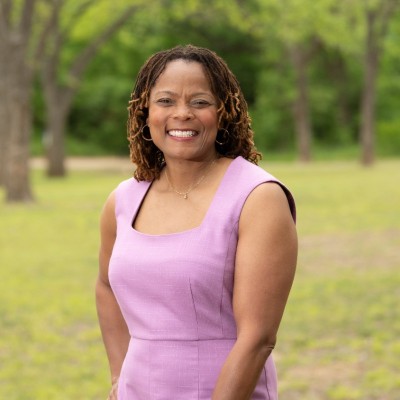 Monica was a huge hit with our leaders and provided much needed guidance on defining and identifying leadership styles and effective communication strategies. The training provided the right foundation for our leaders as they grow their cybersecurity careers.

Thank you so much for the wonderful training. Your excellent teaching skills and courteous personality have made the training fun and interesting. The training is already helping me in my professional and personal life. It has given me a new perspective to see and think things differently.

Thank you for taking the time to teach me the ropes of communication. I have really learned a lot from you. 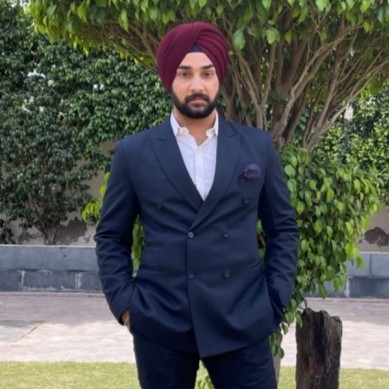 This training has helped me learn a lot about myself, my weaknesses as well as my strengths and at the same time also helped me learn the same about my teammates which is eventually helping me work better with them on a daily basis. I have no doubt that the things I have learned during this training will continue to help me grow professionally and as a person too.

Also, I would like to personally thank Monica for making this training so interactive and fun. It wouldn’t have been the same without her.

Monica’s services provided me the tools I need to apply on the job for my next role as a leader. I highly recommend her services! 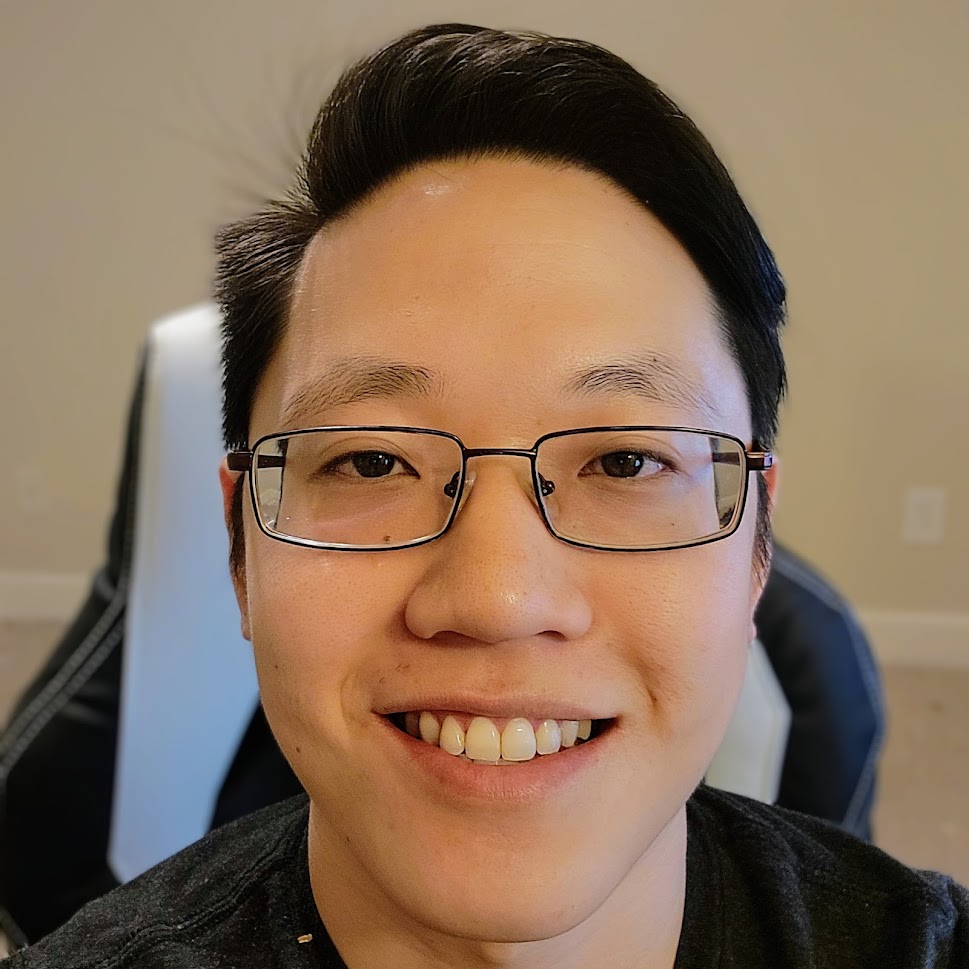 This training will empower you to reach new heights in your career. It’s that simple. If you want to break into middle or upper management, or lead your own team one day, these are the skills that will unlock that six-figure salary for you and ensure your team performance is stellar.

Not only will you become a master communicator and see huge productivity improvements in your own workflow (and the resulting A+ performance evaluations that come with that), you’ll also discover how to manage up if you have a difficult boss who doesn’t communicate clearly, plus how to set and manage expectations with them. This training is a win-win for you and everyone on your team. 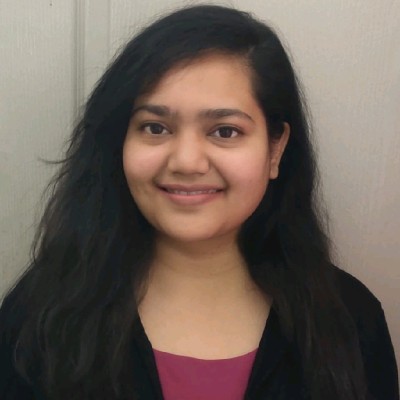 The communication workshop helped in bridging the gap among my teammates by knowing them better – more than just a colleague. The program Monica hosted helped us to understand each other well which helped our team to get closer. It was very fun-oriented informative program.

Monica’s cheerful and positive personality all through the sessions did help me to participate actively and to be vocal and expressive about my thoughts and goals. 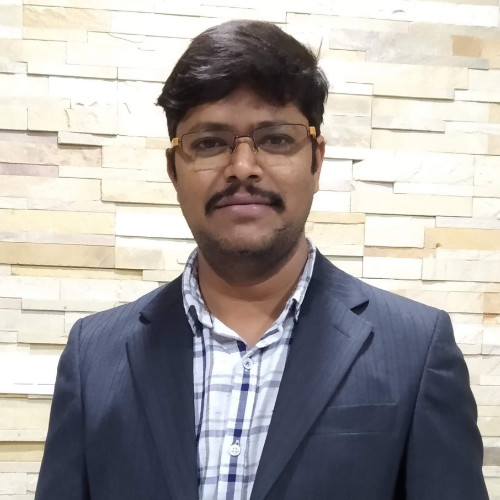 What did I get from the training –

1. Knowing ‘Self’ – specially touching aspects which are usually uncomfortable to address/face, hence pushed to back burners. And guidance around addressing these challenges

2. Knowing about ‘Others’ ‘Self’ – understanding the CORE of each of team members, who they are, how they act and why they act the way they act etc. Super helpful to build the camaraderie among the team

3. Using the knowledge of self + others to bridge the communication barriers between the two

4. Other thing I keep remembering is to take baby steps, as learnt from Monica – every activity lets first take a baby step and keep moving ahead

5. And I do take away many tips I will keep using in my day-day life at work and at home 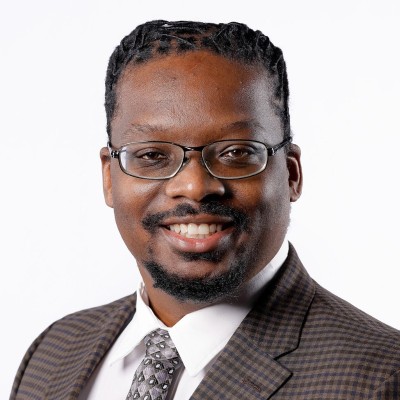 I had the pleasure of being in three training sessions with Monica Ortiz through a leadership program. Monica’s tools and techniques for effective communication are very beneficial and practical for business communications. I enjoyed each session as it was filled with solutions on how to actively implement conflict resolution and de-escalation tools when engaging employees.

Monica is an active listener and allowed space for team engagement activities to exercise a lot of the principles of effective communication she introduced. Being able to take these tools immediately back to my organization has made my team healthier, more transparent, and welcoming.
Thank you, Monica.

The communication class that Ms. Monica Ortiz taught is outstanding. I am a member of the Minorities in Cybersecurity Organization and I am currently enrolled in the MiC Lead Executive Training Program.

Ms. Monica Ortiz taught our first class on Effective Communication: How to Communicate Effectively. This class was amazing. Ms. Ortiz has a fun and interactive way of teaching. She is truly knowledgeable about the subject on communication and I learned a lot about my self during this class. I will use the techniques taught in this class in my everyday interactions with my co-workers, friends, and family members.

I really enjoyed learning about the Art of Effective Communication. Effective Communication is the art of successful conversation. This class taught me to have a clear understanding of what people want and expect from me so that I can convey clearly what I want or expect from them. Using the techniques that I learned in this class will help me in being an effective communicator, I will eliminate miscommunication, decrease errors made, have healthier relationships as I experience consistent forward progress.

Being an effective communicator is going to help me to be a great leader. The circle exercise that Ms. Ortiz had us do was an eye-opening experience for me. This exercise taught me that listening is particularly important when engaging in conversation with other people to not misunderstand what the other person is saying or asking of me. Another lesson I learned was Fixing Broken Communication Lines. Ms. Ortiz spoke about the importance of using effective communication in our personal relationships and work relationships. When I engage in conversation with other people, by using the correct tone and word choice will have a direct impact on who I am communicating with.

This class is one of the best classes I have taken and has sharpened my communication skills.

Request a Demo to learn more